Books of all kinds 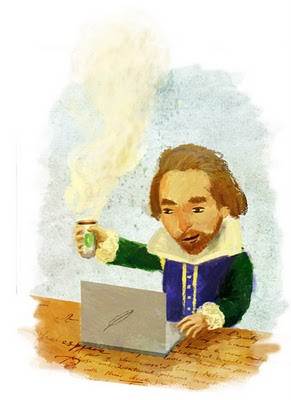 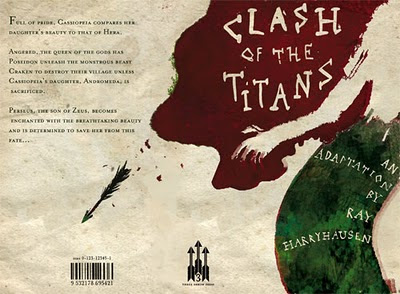 Some more new things, a piece for an article about the release of some classic texts as ebooks, and a personal project; a pretend book cover for the (fictional) novel of the film 'Clash of the Titans'; by my fictional publishers Three Arrow Press. The Harryhausen original film is great, loads better than the new film! (Apart from the stupid golden owl). Check it out.

Portfolio blog of Carly Allen-Fletcher, freelance Illustrator. Subscribe by email to get my latest work delivered straight to you!
Portfolio: carlydraws.com
For personal work, sketches and other experiments, follow me on Twitter, or check out my shop for prints of my Illustrations. If there's a particular one you want that's not there, just let me know, and I'll sort it out for you!
Say hello: carly (at) carlydraws (dot) com
Please enjoy, and thanks for looking!
All work © Carly Allen-Fletcher

The Big Bang Book is published today!     A non-fiction picture book about the start of our Universe. Written by Asa Stahl, illustrated... 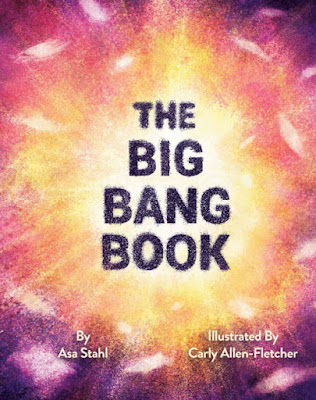